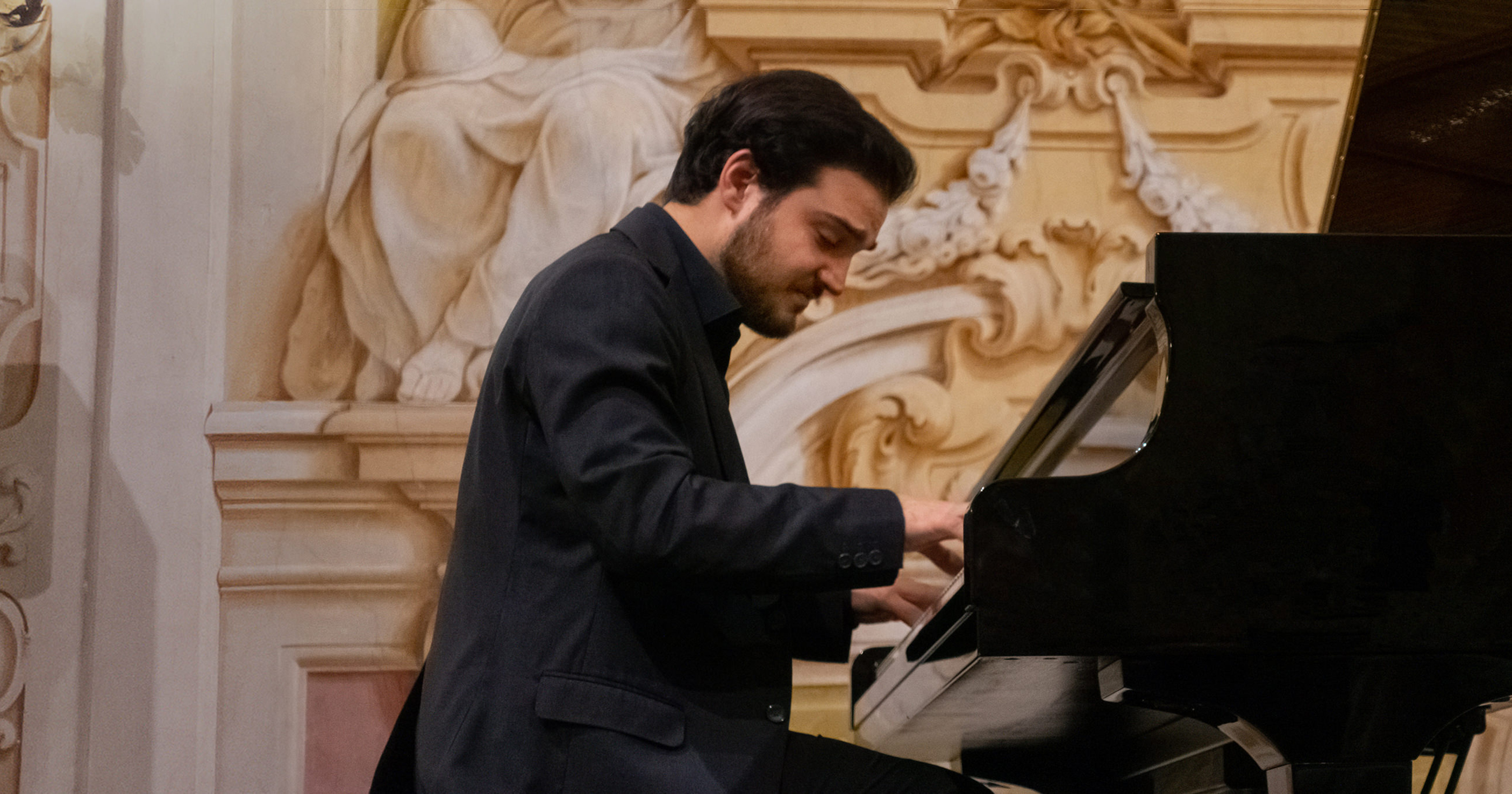 Born in 1994 in Sassari, after the achievement of the Piano Bachelor in the Conservatory of the same city with Stefano Mancuso and the Concert Master at the Turin Conservatory with Laura Richaud, Simone Ivaldi pursued his studies at the Accademia di Musica di Pinerolo with Pietro De Maria and Enrico Stellini and at the Scuola di Musica di Fiesole with Andrea Lucchesini. In 2021 he achieved the the post-degree course in Specialization in Instrumental Musical Heritage at the Accademia di Musica di Pinerolo.

He played in many italian cities in prestigious halls for important associations, as the Teatro Vittoria in Turin for Unione Musicale, the Fazioli Showroom and the Bocconi University in Milan, the Sala Casella in Rome for the Accademia Filarmonica Romana and in Padova for the Festival Cristofori, as soloist as well as chamber musician. Moreover he played in Argentina: in Neuquén, for the Esquela superiòr de Musica and in Concepciòn del Uruguay, in Lancaster (USA), in the context of the Lancaster International Piano Festival, and in Wien for the Gesellschaft für Musiktheather. He performed with the Conservatory Orchestra of Sassari and Turin, playing respectively Chopin’s 2nd piano concerto and Tchaikovski’s 1st piano concerto. The recordings of some of his concerts were broadcasted on TV on Rai 5 and on radio on Rai Radio 3.

He actually attends the advanced piano course at the Accademia di Musica di Pinerolo with Enrico Pace, moreover he is a fellow of the De Sono Associazione per la Musica of Turin, and he teaches in the “L. Canepa” Conservatory of Sassari. 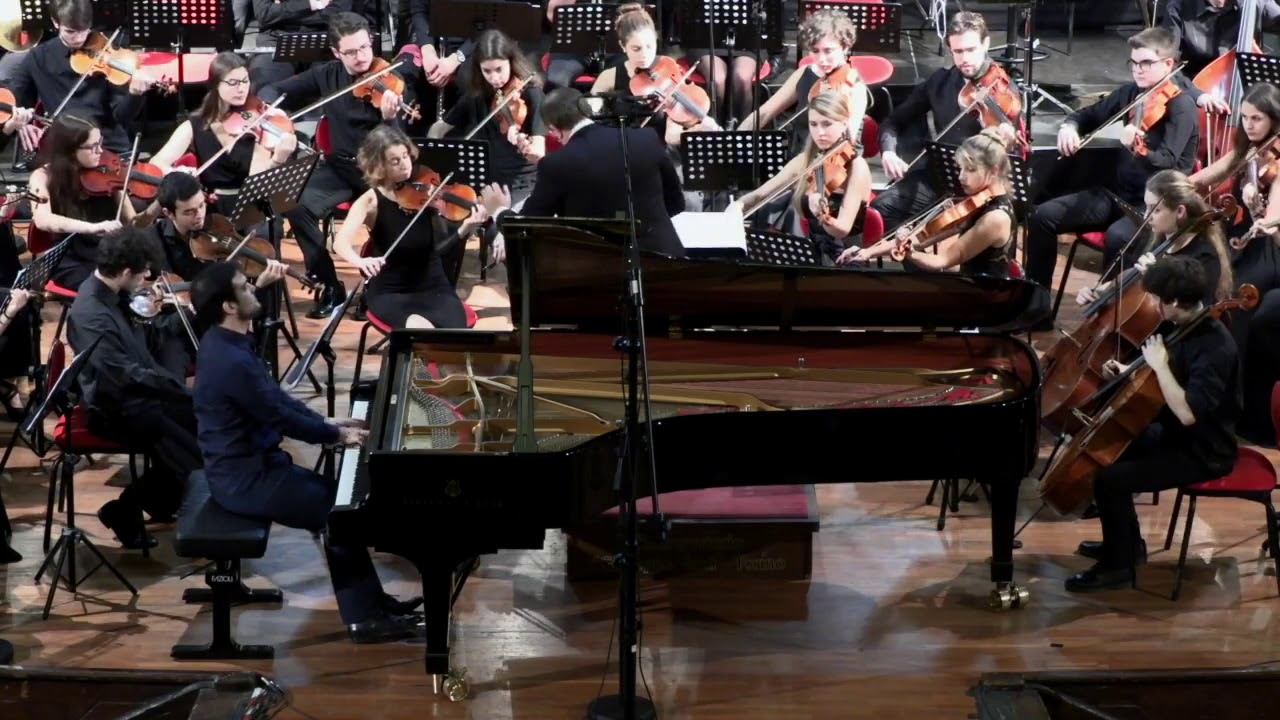 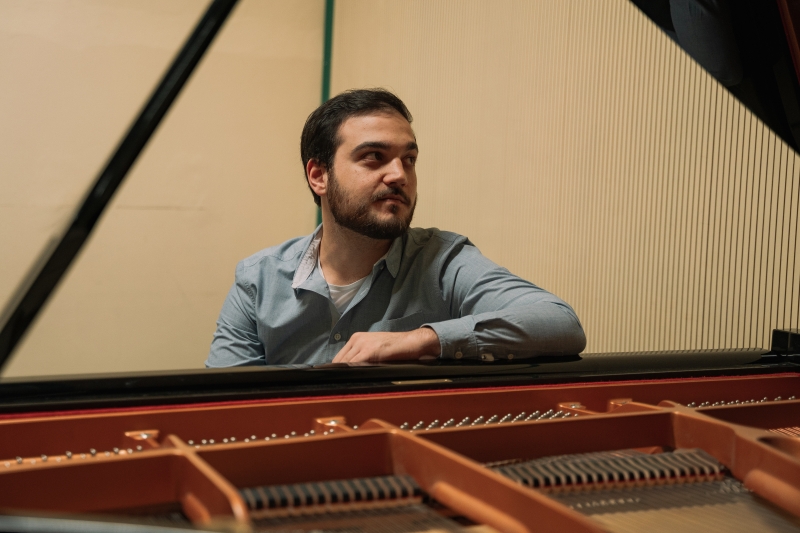 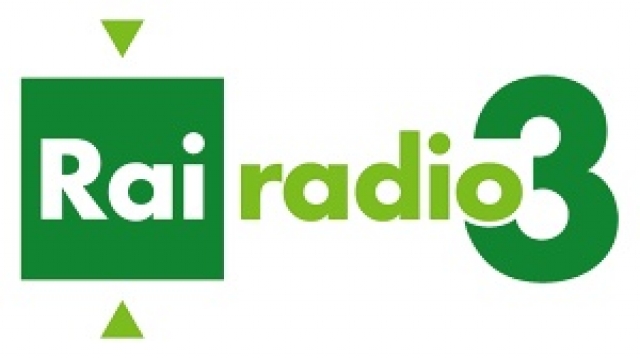 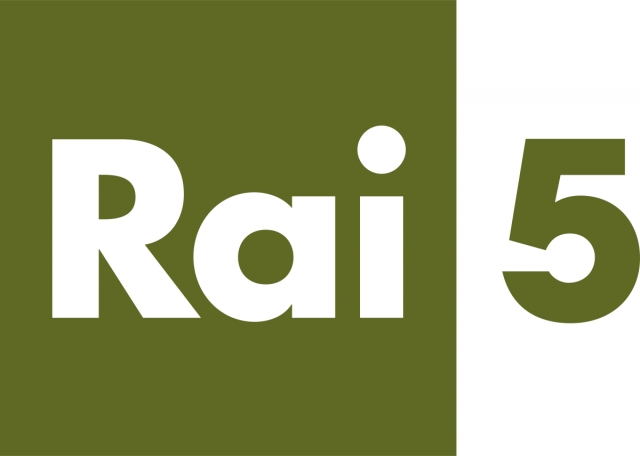